Home » Entertainment » The Watchmen to Play The Burt in March

The Watchmen to Play The Burt in March 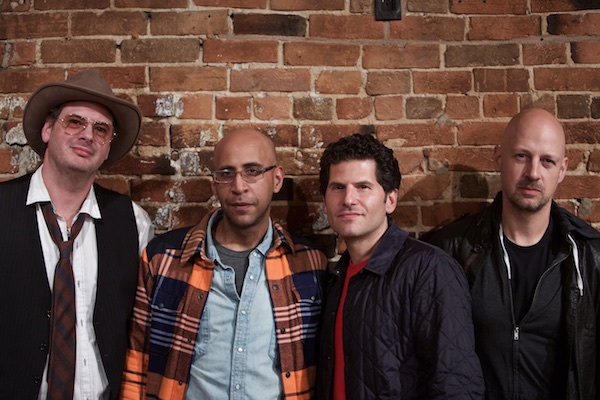 Canadian rockers The Watchmen will play a hometown show at the Burton Cummings Theatre this spring.

The band will perform for a Winnipeg crowd on Thursday, March 24, 2016.

Greaves and Serlin will perform an acoustic set this Wednesday at the Pony Corral downtown in support of Siloam Mission.