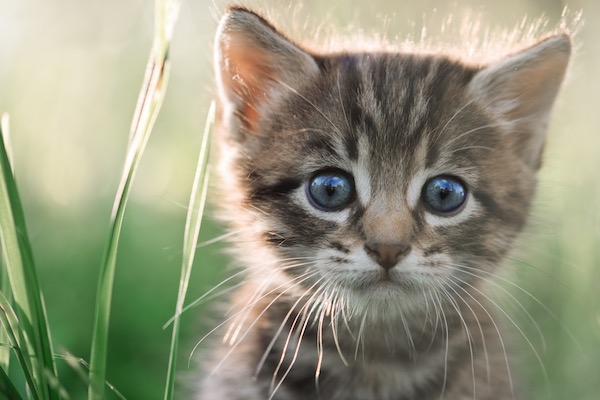 A Winnipeg cat rescue shelter could close its doors for good on December 31 if it doesn’t raise funds it desperately needs to continue operating.

Craig Street Cats finished last year nearly $20,000 in debt due to a series of events that led up to its present dire financial situation.

“That choked off our income for several months. A public plea for help brought in enough to get us through to the end of the year, but the December donations that all non-profit organizations depend on to get them through January and February did not arrive,” Scott said.

The shelter was forced to move to another location earlier this year when its lease wasn’t renewed, but couldn’t house animals while the new adoption centre was under construction.

Scott says the shelter was operating at a loss, despite regular donations coming in, which barely covered its regular bills.

The shelter was then hit with a feline parvovirus (panleukopenia or distemper) outbreak that quickly killed 45 cats and kittens. The centre is now free of the virus, but bills totalling more than $50,000 are still coming in. A crowd-funding campaign has raised half of its goal so far.

Scott says the shelter is asking all supporters to donate an additional $10 per month, which would allow it to continue operations.

How to make a pledge:

← Previous: Dancers from 'The Next Step' in Winnipeg Dec. 6 Next: Ventriloquist Jeff Dunham to Play MTS Centre in March →
Tags: Animals | Winnipeg