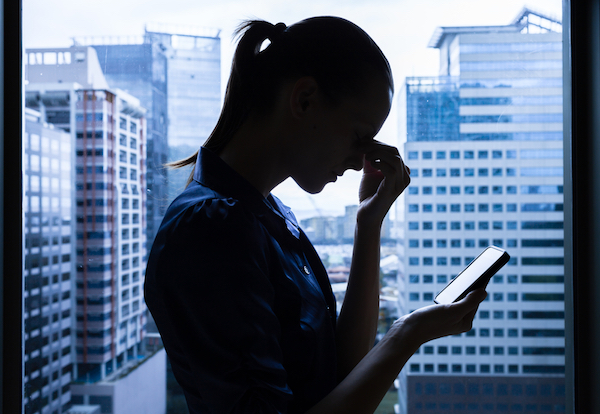 A new hotline has been established to fight sexual exploitation and human trafficking in the province.

The Manitoba government has partnered with community agencies to launch the hotline at a cost of $22,000. The hotline will be run by Klinic Community Health Centre and be available 24/7.

“This hotline will be a lifeline for victims who need help to escape exploitation. The public awareness campaign will discourage potential exploiters by focusing on the damage done to people trapped by human trafficking.”

The hotline will be staffed by trained counsellors, who will help people involved or likely to become victimized by human trafficking, sexual exploitation or forced labour. Counsellors will provide crisis intervention, information and support, and connect callers to resources.

An awareness campaign called “Buying Sex is Not a Sport” will cost $23,000 and targets the weeks leading up to the Grey Cup in Winnipeg. The campaign is receiving support from the Joy Smith Foundation, which provides public education and fund front-line organizations that rescue and support victims of human trafficking.

The Winnipeg Working Group for Sex Workers’ Rights opposes the campaign, saying there is “no evidence that large sporting events increase trafficking for prostitution.”

“Human trafficking categorically does not increase during major sporting events here in Canada, or anywhere else in the world. The Manitoba Sporting Events Safety Working Group is not something on which this city or this province should be spending money,” the group said in a statement.