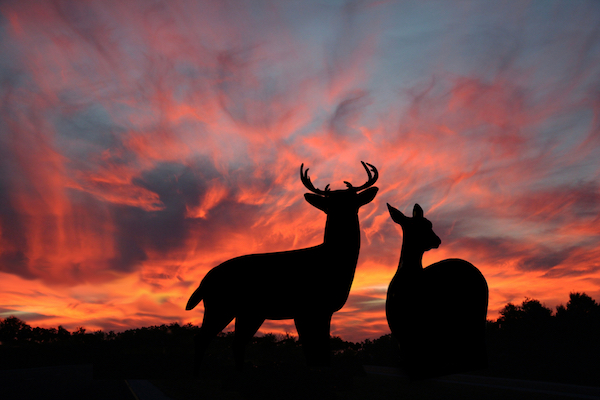 Five people in the Swan River area have been arrested and charged for night hunting.

Manitoba Conservation and Water Stewardship received a tip about the act and began a patrol on October 21 along PTH 77 near the community of Barrows.

Officers spotted a vehicle at around 11 p.m. driving slowly and shining a spotlight onto a field. The vehicle was stopped and three people were arrested.

Seized were a truck, a rifle, ammunition, corded spotlight and field dressing tools.

At around 1:45 a.m. the following morning, officers spotted another vehicle on the same highway shining a light onto a private field. Two people were arrested and officers also seized the vehicle, a rifle, ammunition, flashlight and a spotlight.

All five people were released on promises to appear and face a variety of charges.

Hunting on private land without permission and night-light hunting are illegal in Manitoba.