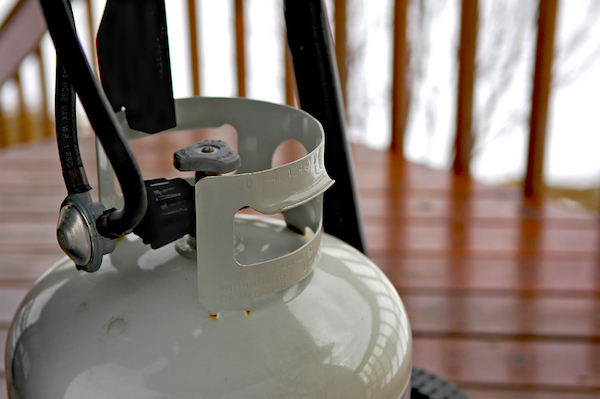 Manitoba’s Office of the Fire Commissioner is warning about a safety hazard surrounding propane tanks.

Officials say propane shipped from a bulk supplier in Saskatchewan was sent without the required amount of chemical odour added to it.

While the tanks themselves remain safe, the OFC says the odour additive is a safety feature to ensure that if a leak occurs it is readily detectable. However, many companies are taking precautionary steps to contact customers who may have purchased the propane.

“Most propane tanks that have been previously filled with propane will retain some odour from past fills, so the biggest risk of minimal odour is with new or first-time filled tanks,” the OFC said in a statement.

“However, the OFC would like to remind the public to be vigilant and not count on being able to smell the usual odour from their propane tanks. If they have concerns, they should contact their propane retailer.”