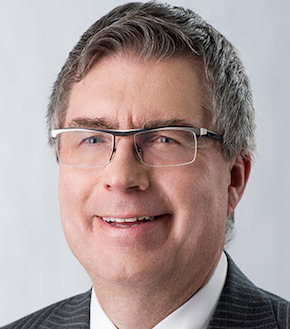 Manitoba Hydro has hired the former president of MTS as its new president and CEO.

Kelvin Shepherd will begin his new role leading the Crown corporation on December 7.

“Shepherd is a proven leader with a track record of successfully managing major projects and I am confident he will be a great asset to Manitoba Hydro as it continues its plan to grow and develop new opportunities to deliver economic benefit to and value for Manitobans,” Premier Greg Selinger said.

Shepherd succeeds former president and CEO Scott Thomson, who stepped down in September to pursue a private sector executive position in Vancouver.

Selinger said the appointment follows an extensive local and national search conducted by the board.