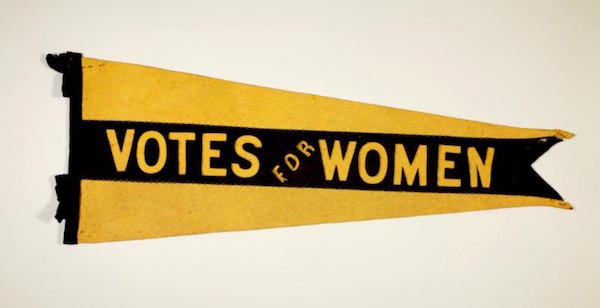 A new exhibit opened Thursday at the Manitoba Museum celebrating the 100th anniversary in Manitoba of a woman’s right to vote.

“Nice Women Don’t Want the Vote” is a travelling exhibit in Winnipeg now until April 10, 2016.

“The exhibit outlines the causes, the contradictions, and the people involved in the Suffragist movement, emphasizing the fact that suffragists wanted real power in order to change society,” said Roland Sawatzky, curator of history.

The title of the exhibit comes from Manitoba’s illustrious Premier, Sir Rodmond Roblin, during a heated exchange with Nellie McClung.

The exhibit includes an interactive audio component featuring a selection of oral history clips and a comment “ballot box” where visitors can add their voice to the conversation by writing to the suffragists of the past or commenting on the importance of voting today.