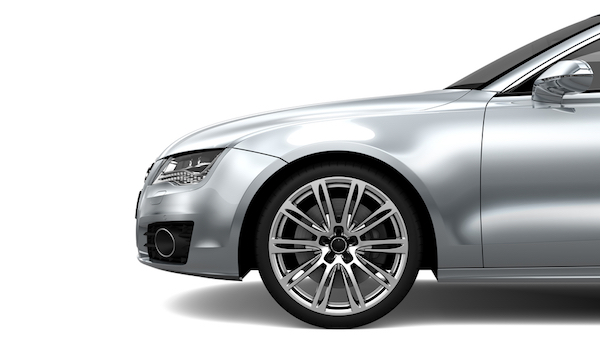 WINNIPEG – Figures from Manitoba Public Insurance suggest motorists in the province have opted for shades of grey instead of bright and flashy when it comes to the colour of their vehicles.

The Crown insurer says more than 180,000 drivers are currently behind the wheel of a registered vehicle that sports some variation of grey.

Black is a distant second, followed by white, red and blue.

MPI says blue ruled the blacktop in 1996, followed closely by red, but times and tastes changed.

Five years later, grey-silver cars topped the popularity list — a trend which has yet to hit the brakes.

Drivers of light trucks have taken a different turn, however, as white is currently the most popular colour, then grey. (CJOB)