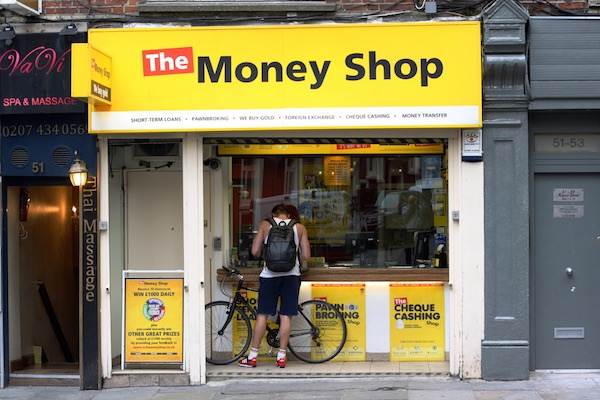 Manitoba’s Consumer Protection Office has slapped a payday loan company with a $5,000 fine.

The province says 5117951 Manitoba Ltd. (operating as The Pas Title Loans) entered into payday loan agreements with borrowers for loan amounts that exceeded the allowable proportion of the borrower’s net pay.

Under the Manitoba’s Consumer Protection Act, consumers are protected by several measures, including how much the lender can charge.

The penalty was assessed against the company on September 16 for its first offence. A second contravention is $10,000 and $20,000 for a third of subsequent contravention.