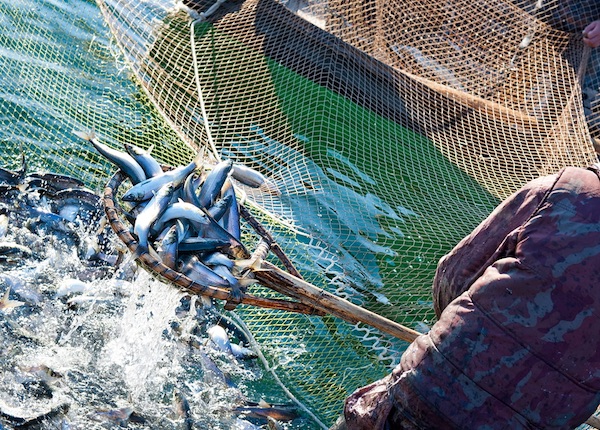 WINNIPEG — The Manitoba government is reviewing the sustainability of the province’s fisheries.

Conservation and Water Stewardship Minister Tom Nevakshonoff says the government agrees with SeaChoice, in calling on leaders to take action on lakes Winnipeg, Winnipegosis and Manitoba.

“For many years, high-quality fisheries have provided food, recreation and jobs for generations of people living near and visiting Manitoba’s lakes,” Nevakshonoff said. “Manitobans have a collective interest in ensuring that fisheries in Manitoba follow best practice.”

Economist Harold Westdal has been named as an advisor to the minister to conduct a review.

Westdal will work with commercial fisher representatives, First Nations and other stakeholders including the Lake Friendly Stewards Alliance. He will work to establish a committee and the development of an action plan for productive fisheries and the ecosystems that sustain them, in line with the recommendations from SeaChoice.

Nevakshonoff says goal is to ensure commercial fishers have continued access to global markets and maintain competitive prices, while also maintaining the long-term health of lakes.