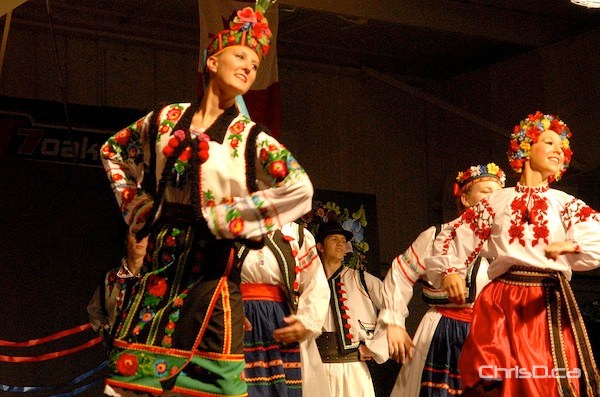 Canada’s National Ukrainian Festival is Dauphin has found itself a new office after a fire destroyed their former location in October.

President David Katcsma says the festival next summer will be going ahead as scheduled, despite the relocation.

The new office is located at 17 3rd Avenue North East in the plaza off Main Street. It will be open for business beginning December 1.

“Unfortunately our boutique, which offers Ukrainian clothing and giftware, will be delayed several weeks,” Katcsma said.

Tickets for the 51st anniversary of the festival go on sale Tuesday, December 1 at 9 a.m. Early bird weekend passes are $80 each.