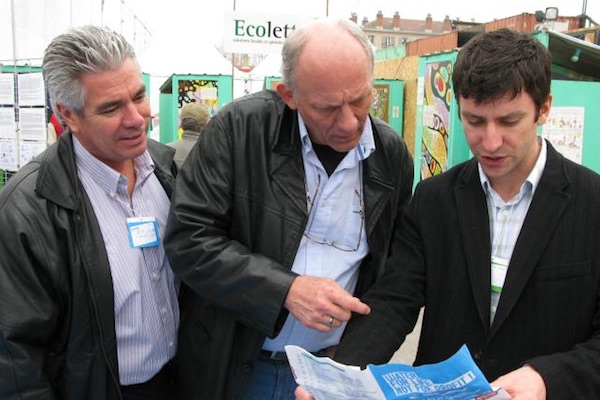 Mike Davidson with CUPE Local 500 has served five terms as the union’s president. He previously served on the executive of the Winnipeg Labour Council and is active in the federal and provincial NDP.

“After much thought and discussion with my family, I have decided that I will not stand for re-election as Local 500 president,” Davidson said in a release.

“I know that our union will continue to be a strong voice for Winnipeg’s municipal workers, and will continue to work with, and hold accountable, our city’s decision makers to build a better Winnipeg for everyone.”

The Local 500 election of officers and leadership takes place on November 23.