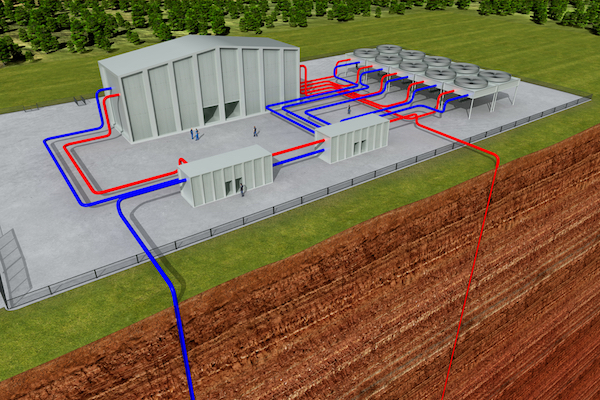 The Manitoba government is spending $150,000 to expand geothermal energy to six First Nations in the province.

Aki Energy will use the funding to connect two additional First Nations with Manitoba Hydro’s Pay As You Save program, bringing the total to six communities.

The province says 350 houses on four First Nations have been retrofitted with geothermal systems, which cut space heating costs by more than 40 percent. The cost of converting a home to geothermal is about $17,500, financed by Manitoba Hydro.