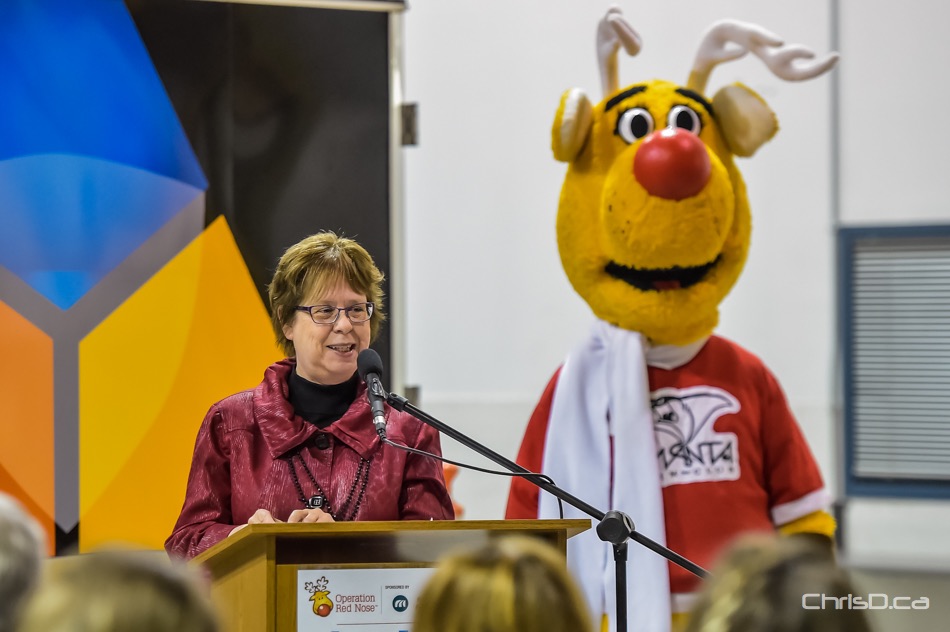 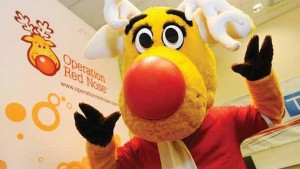 The time of year for Christmas parties and holiday gatherings is quickly approaching, and Operation Red Nose will be ready.

The service launched their 21st campaign during a media event on Friday.

The free service will operate every Friday and Saturday thereafter, including December 17 and 31.

“ORN is one of our many joint initiatives with MPI to encourage Manitobans to drive responsibly — in this case, contacting Operation Red Nose ensures that we all work together to keep impaired drivers off of Manitoba streets,” said Judy Murphy, president and CEO of Safety Services Manitoba.

Those unable to drive home safely can call (204) 947-6673 (NOSE) for a free ride in their own vehicle. Volunteers will gladly accept a donation, which goes to support local community organizations.

Today’s the day! Operation Red Nose launches in Winnipeg for its 21st year in the province! pic.twitter.com/vxDiUmfJCJ