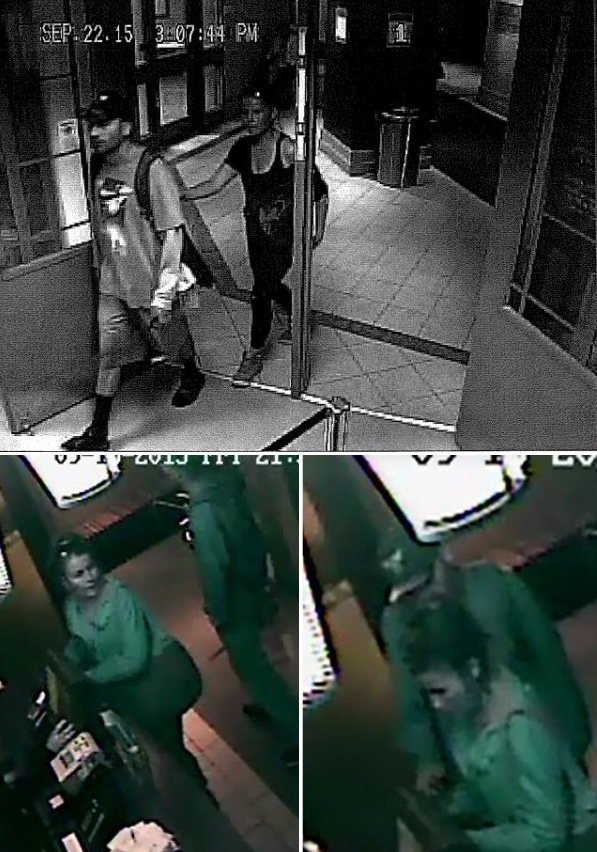 Police are asking for the public’s assistance in identifying a man and a woman in relation to the theft of a wallet from a Winnipeg Transit bus. (WPS / HANDOUT)

Winnipeg police are looking for two people in connection with the theft of a wallet from a Winnipeg Transit bus.

Police say a woman realized her wallet was missing on September 18 after she got off a bus at Pipeline Road and Maynard Close. She had originally boarded at William Avenue and Tecumseh Street at around 9 p.m.

The wallet contained cash, along with credit cards and other personal identification.

Surveillance video of the suspects hasn’t been able to identify them, so police have turned to the public.