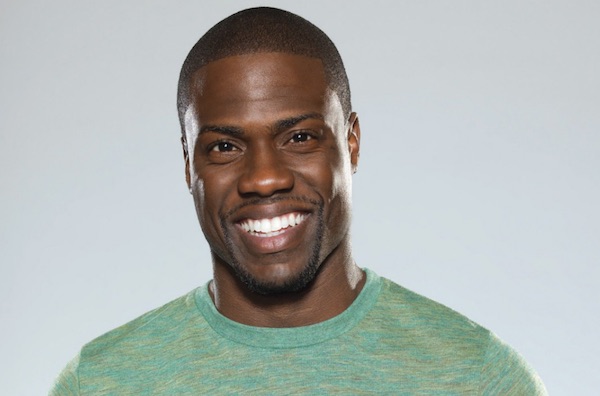 WINNIPEG — Extra security will be on hand Thursday for the Kevin Hart show at MTS Centre. And it won’t be because fans of the comedian can get a little rowdy.

Hart’s team is enforcing a strict “no cell phone” policy on the What Now? tour.

That’s right. No picture-taking, texting, Tweeting, Snapchatting or other smartphone shenanigans. If you’re caught? Well, you’ll be kicked out of the show. Seriously.

True North Sports & Entertainment confirmed the strict guidelines in an e-mail, saying they would release further information within the next 24 hours.

Such a heavy-handed policy has made headlines since the tour began, including in Albany, where one report claimed 150 people were ejected from the venue for being on their phones in August.

With tickets running $49.50 each plus fees, no refunds will be given for rule-breakers who are thrown out for their digital thumb play.

Local radio and media insider Matt Cundill tweeted on Monday that the last time such a policy was in place at MTS Centre was likely during a Tool concert in 2010.

Hart was to perform a second show the same night due to overwhelming demand, but promoters later cancelled it. The original show is still on for 7 p.m.