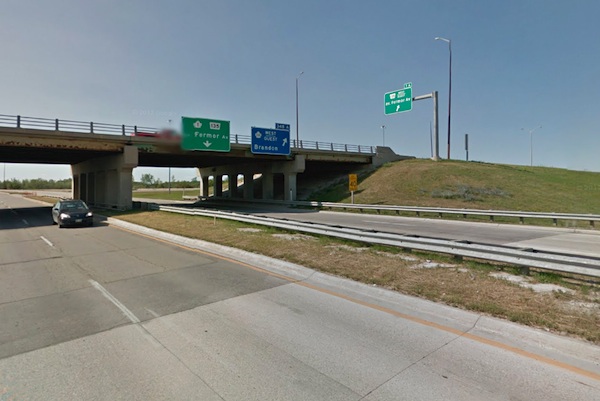 WINNIPEG — The Manitoba government has outlined a plan to remove red-light intersections from the south Perimeter Highway and replace them with interchanges.

Premier Greg Selinger said the intersections impede travel on primary truck routes, with goods being carried from the United States on the Trans-Canada Highway and connecting with the CentrePort shipping terminals.

The province has targeted the following four intersections for interchanges:

The work will cost up to $800 million, with construction scheduled to be underway by 2022.

Construction on modernizing the intersection of Highway 59 and the north Perimeter Highway has already begun.