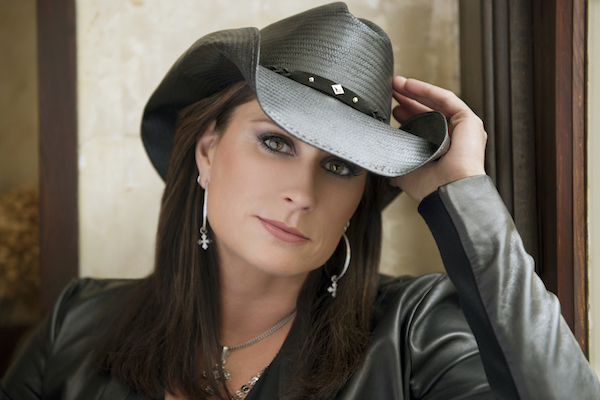 Country singer-songwriter Terri Clark will join the Winnipeg Symphony Orchestra for a one-night only performance in the spring.

Clark will bring scores of her hits with her for a full WSO backing on Wednesday, April 13 at the Centennial Concert Hall.

The eight-time CCMA entertainer of the year is an Alberta native, and has sold more than five million albums, achieving gold, platinum, double platinum, and triple platinum status.

Tickets for the show go on sale Friday, November 20 for $39.95 at the WSO box office and Ticketmaster.