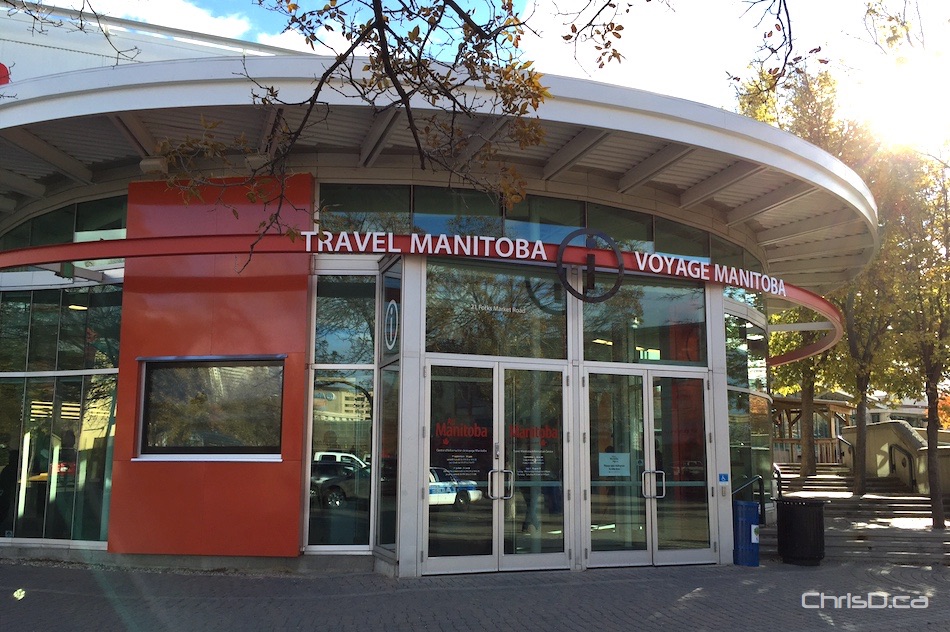 Travel Manitoba, the Manitoba Chambers of Commerce and the province will host a tourism industry summit in Winnipeg on January 12, 2016. (CHRISD.CA)

Manitoba is hosting a tourism industry summit in Winnipeg early next year to set a long-term vision for growing the tourism sector in the province.

The Manitoba Chambers of Commerce, Travel Manitoba and Manitoba government will gather input from the tourism industry and other associated businesses.

Recent recommendations made by the Manitoba Chambers of Commerce called for a summit on tourism and the development of a tourism strategy with a sustainable funding model for tourism marketing.

Under a new model suggested by the Chambers, Manitoba will adopt a 96-4 split, meaning the province would receive 96 percent of all tourism tax revenue with the remaining four percent going to fund increased tourism marketing.

“The commitment to increased investment in tourism marketing will provide immediate returns in terms of jobs, tax revenue and new opportunities for tourism businesses and entrepreneurs,” said Colin Ferguson, CEO of Travel Manitoba.