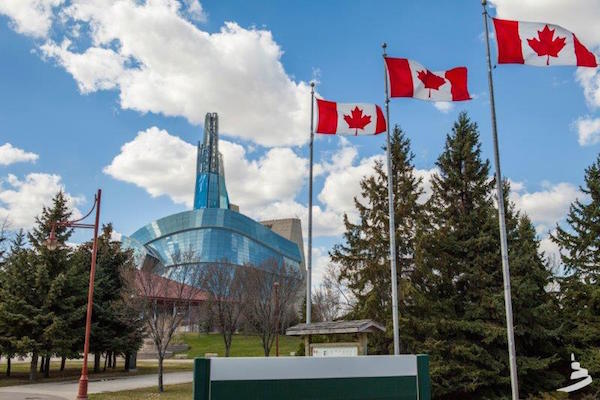 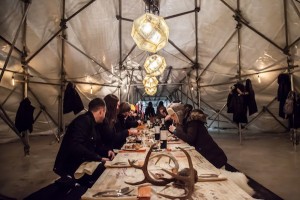 The Canadian Museum for Human Rights and the RAW: almond pop-up river restaurant have been recognized nationally at the Canadian Tourism Awards.

Both attractions picked up awards in Ottawa on Wednesday.

“What an honour for Manitoba tourism attractions to be recognized as the best in Canada,” said Colin Ferguson, Travel Manitoba president and CEO.

“The Manitoba winners and finalists are major contributors to the momentum our tourism industry is experiencing.”

The awards also recognized Michael Resch, owner of the Emerson Duty Free Shop, who was inducted to the Canadian Tourism Hall of Fame for his pioneering work in the Canadian Duty Free industry.