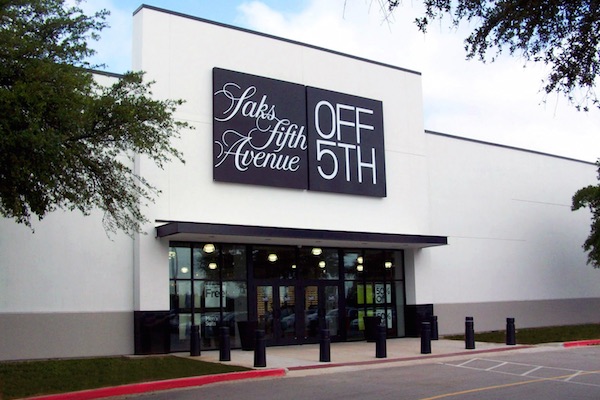 Saks Off Fifth will open at Outlet Collection Winnipeg in spring 2017.

The store will be located at the future Outlet Collection Winnipeg retail development across from IKEA, which is currently under construction by Ivanhoé Cambridge.

Of the four openings, Winnipeg’s location will be the smallest square-footage-wise. The store will be 32,191 sq. ft. and will anchor the property when Outlet Collection opens.

Three other Saks OFF FIFTH locations that were previously announced will open in 2016, including at Outlet Collection at Niagara, Vaughan Mills, and CrossIron Mills just outside of Calgary.

The openings are part of Saks OFF FIFTH’s North American expansion plan to open up to 25 outlet locations across Canada.

The retailer features more than 800 brands in fashion at up to 65 percent off, catering to a more conservative shopping consumer.