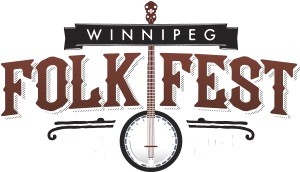 The Winnipeg Folk Festival Music Store will shut its doors on December 31.

Declining revenues and changes in music-buying trends is behind the move for the store to cease its year-round retail operations.

“After much deliberation, we have made the difficult decision to close the music store, which we know symbolizes the end of an era,” said executive director Lynne Skromeda.

“However, we will continue to focus on what we do best — presenting our summer festival and creating opportunities to experience live music in our community.”

The store has been in business since 1982, when it opened in its Osborne location as Homemade Music. It moved to Tache Avenue in 1987 following a fire, and then to its current location at the corner of Bannatyne and Albert in 2001.

The Winnipeg Folk Festival has arranged to have its own section at Into the Music (245 McDermot Avenue) to continue offering music lovers a retail selection.

But for now, it will continue to focus on its summer festival and community music programing.