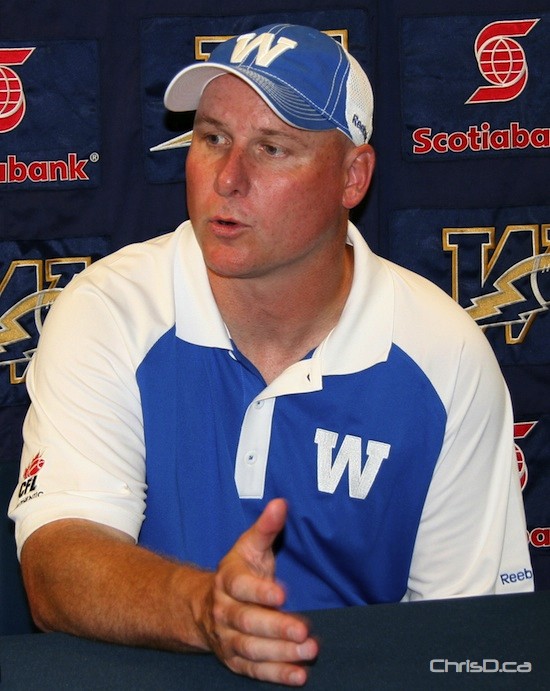 Paul LaPolice is heading back to Winnipeg.

The former Winnipeg Blue Bombers head coach has been hired by the team as its new offensive co-ordinator.

“Fire it up,” LaPolice says in the video after being introduced as the new offensive co-ordinator by O’Shea.

He will replace Marcel Bellefeuille, whose contract was not renewed by the Bombers following the 2015 season.

LaPolice has worked as a CFL broadcaster since 2012.

Winnipeg finished fourth in the West division with a 5-13 record last season.