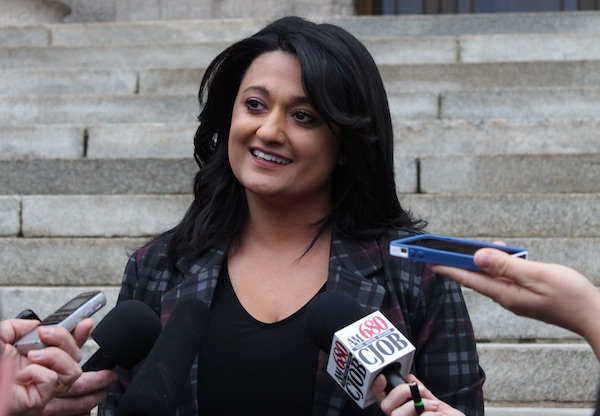 The Manitoba Liberals would create the province’s first dedicated stroke unit, if elected in 2016.

Party leader Rana Bokhari says her party would work with the Winnipeg Regional Health Authority on the initiative.

“Our party has been reaching out for good ideas that will make the lives of Manitobans better, and provinces that have dedicated stroke units have better outcomes,” she said.

“Patients are less likely to die and are more likely to make a full recovery and enjoy quality of life again as a result of a dedicated stroke unit.”

The annual cost for the dedicated unit would be $7.5 million, but would save approximately $62 million in yearly medical costs.

Manitoba is the only province in Canada that doesn’t have a dedicated stroke unit.

Voters head to the provincial polls in April 2016.