Metric, Death Cab for Cutie at MTS Centre in March 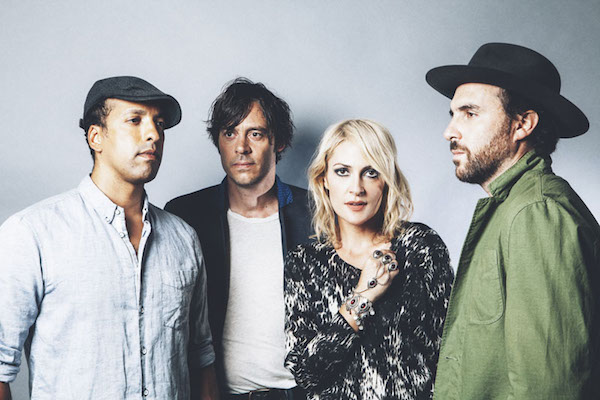 Canadian indie rockers Metric are bringing their “Lights on the Horizon Tour” to Winnipeg’s MTS Centre in the spring.

The 10-city tour will begin in Montreal and wind up in Vancouver on April 1.