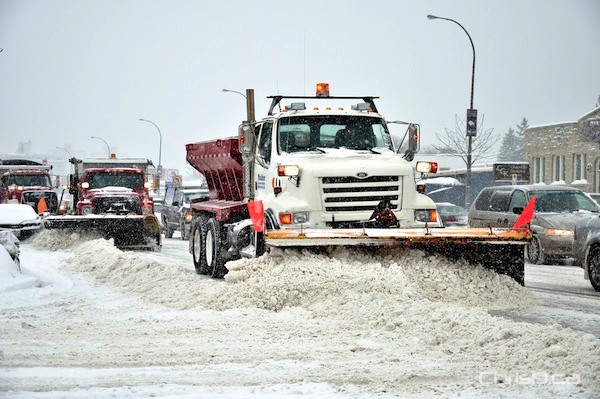 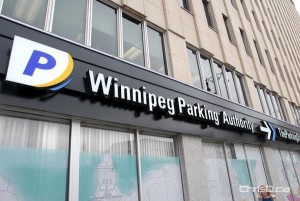 The City of Winnipeg is changing when it issues tickets to vehicles parked in zones where snow-clearing operations are taking place. The change comes as a judge recently quashed a ticket brought forward by Todd Dube of Wise Up Winnipeg.

Dube argued in November that the ticket he received was invalid because the city didn’t place signs nearby warning homeowners. The city did not oppose the appeal and the case was dismissed.

Now the city will only issue tickets from 11 p.m. to 6 a.m. in accordance with Manitoba’s Highway Traffic Act. Only tickets issued during this time — and without signage nearby — are permitted. The city’s previous parking bans extended beyond those hours.

“We don’t want to issue any tickets. We want people to move their cars at the specified time so that our streets can be cleared quickly and efficiently,” said chief operating officer Michael Jack in a statement.

The annual snow route parking ban remains in effect, with tickets being issued until 6 a.m. instead of 7 a.m. The Know Your Zone system for residential parking bans remains in place, should the city need to clear those streets.