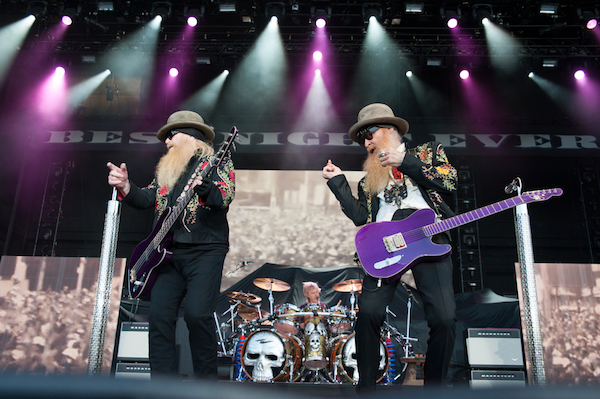 Rockers ZZ Top will pay the city a visit in the spring as part of their North American Hell Raisers tour.

The band will play Winnipeg’s MTS Centre on Tuesday, March 29, 2016 with guests.

The Rock and Roll Hall of Fame inductees will wrap up their tour in early May.