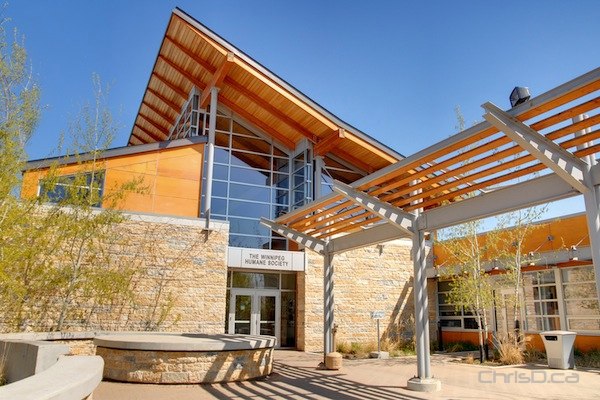 The Winnipeg Humane Society is facing an unexpected expense after a pipe broke and went unnoticed.

The animal shelter say it’s facing a $32,000 water bill, which has hit its budget extremely hard.

To add to that, the shelter is seeing an increase of animals, requiring it to provide care but with little to no additional funds.

The shelter says part of the increase is because it takes in other rescues’ most difficult cases because it has the veterinarian clinic to care for animals, and behaviour experts who rehabilitate dogs and help them reach full potential.

To offset some of the intake, the WHS adopted 4,148 animals by the end of November — surpassing last year’s adoption total of 3,915.

The Winnipeg Humane Society hopes to raise $30,000 by the end of the year.