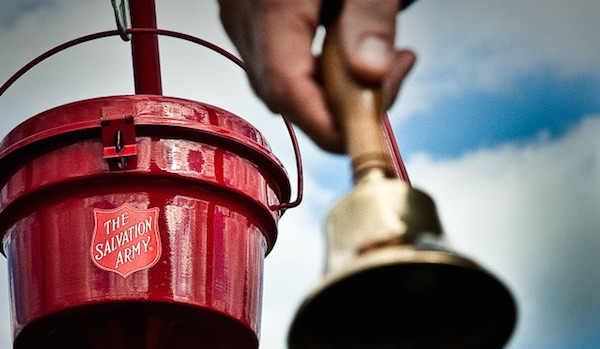 As the Salvation Army faces a shortfall to its kettle campaign this Christmas, Walmart is stepping in to contribute.

The retailer will match donations made by individuals in its stores nationwide up to $100,000.

Funds will be used to purchase new toys that will be distributed to children in need this Christmas.

The Christmas kettle campaign has a fundraising goal of $21 million. The Winnipeg arm of the campaign is hoping to raise $351,000.

Donations to the campaign can be made at SalvationArmy.ca or FilltheKettle.com, or by calling 1-800-SAL-ARMY (725-2769).