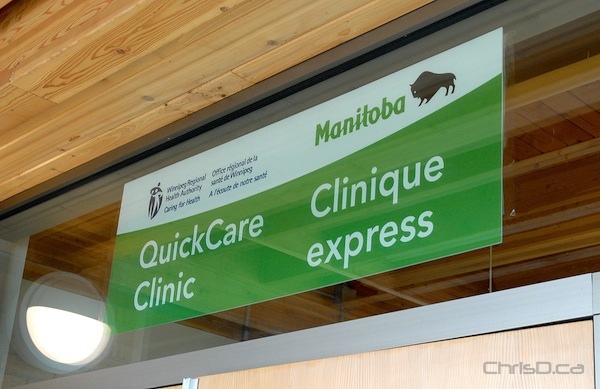 Construction on three new QuickCare clinics in Winnipeg will soon be completed.

Southdale residents will see doors to their clinic open in early January, while a west Winnipeg location will open later this month, followed by another in Seven Oaks by the spring.

“With three more clinics open by spring 2016, we can only expect these numbers to grow,” said Health Minister Sharon Blady. “Patients have told us how much they appreciate being able to have more options in their health care that results in timely and efficient access to primary care services.”

Blady says such clinics have served more than 160,000 patients since the first one opened in 2012.

There are currently five QuickCare clinics in Manitoba.