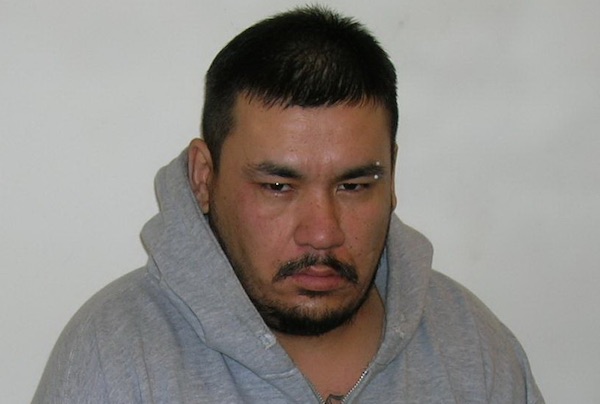 Marvin Chartrand, 38, is wanted for second-degree murder in the death of a Duck Bay man. (RCMP / HANDOUT)

Manitoba RCMP are searching for a suspect in relation to the death of a 45-year-old man in Duck Bay over the weekend.

Police have issued an arrest warrant for Marvin Chartrand, 38, from The Pas. He is wanted on a second-degree murder charge.

Police say Chartrand is considered to be armed and dangerous. Anyone who spots him is asked to call 911 immediately.

No further details on the incident have been released.