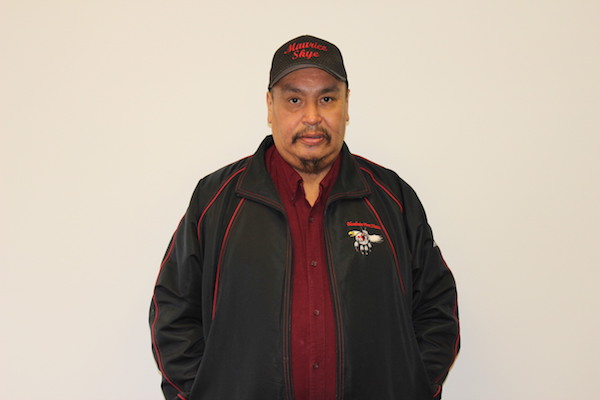 A Bloodvein River, Manitoba man is beginning the new year with some extra cash to line his pockets.

“It’s funny, I kind of had this feeling that my ticket was going to win something,” he said in a release. “I wasn’t sure how much it would be, but I felt like I was about to win.”

Skye says he has put most of his winnings in the bank, but wanted to use some of it to buy his family some Christmas presents.

His winning ticket was purchased at the Sakeeng Superstore in Fort Alexander, Manitoba.