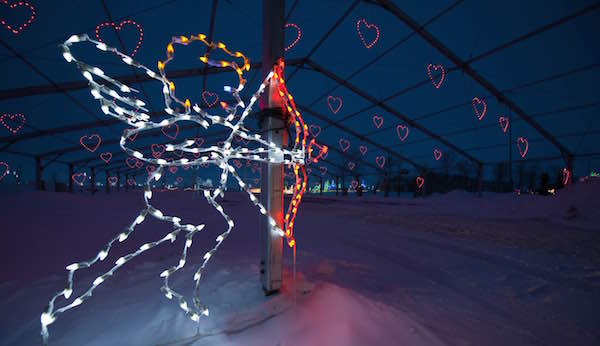 The drive-thru holiday light show at Red River Exhibition Park drew more than 70,000 Winnipeggers, making it the third best show on record since 2000.

“We have seen kids and parents, alike, marvel at the lights, hop out of their cars to take their annual holiday photo or grab their skates and hit the rink,” said Garth Rogerson, CEO at the Red River Exhibition. “Whatever their reason for coming, families make Canad Inns Winter Wonderland an important part of their holiday tradition.”

KidSport Manitoba and the Red River Exhibition Foundation will share the proceeds, having now seen upwards of $273,000 since the event began.