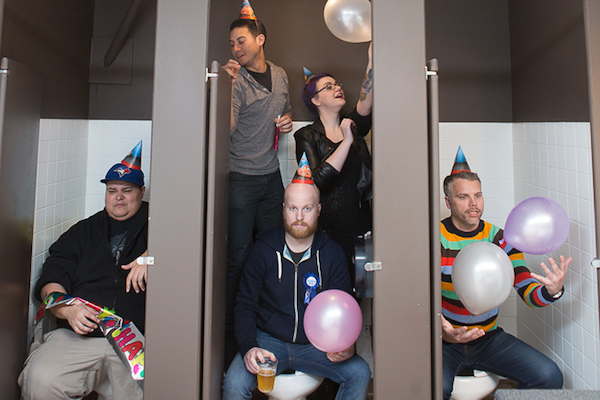 The Winnipeg Comedy Showcase is marking its second anniversary at the Park Theatre on January 15. (HANDOUT)

A popular stand-up comedy series is turning two next week and the celebrations won’t be low-key.

The Winnipeg Comedy Showcase is a quarterly show that has been selling out ever since it debuted.

Six Winnipeg comedians will take the stage at the Park Theatre on Friday, January 15.

“No theme, no gimmicks, just top-notch comedy from Winnipeg’s funniest people,” the show said in a release.

Comedy veteran Jared Story, who selects the lineup for each show, will host the night.

Tickets for the Winnipeg Comedy Showcase are $10 and are available at the Park Theatre, Music Trader, Ticketfly.com and from any of the comics on the bill.