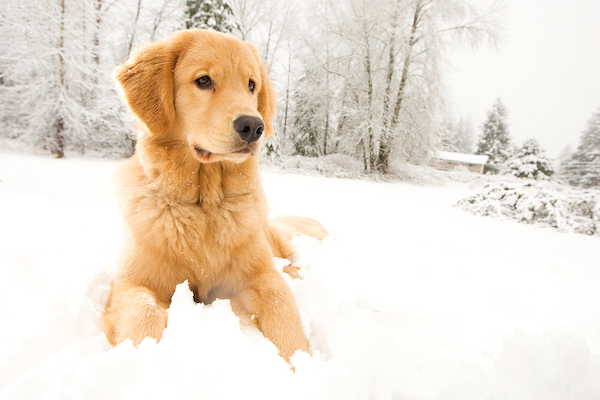 (Golden retriever in the snow image via Shutterstock)

The City of Winnipeg is looking at creating an off-leash dog park in the downtown area.

A community input initiative has been launched to gauge feedback on the idea. A brief survey is available online for citizens to log their comments, such as where it should be built and amenities for the park.

The city says through its research, the neighbourhood dog park would be within a 5-10 minute walk to residents in downtown Winnipeg.