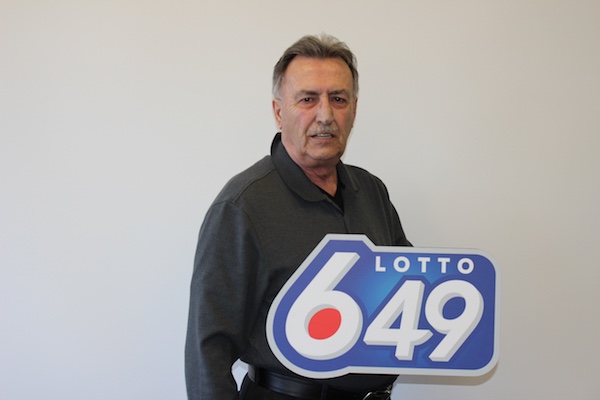 A Winnipeg man is the province’s newest millionaire of 2016 after winning $1 million over the holidays.

“I’ve always been of the opinion that you don’t count your chickens before they’re hatched,” he said in a release. “Until I had the cheque in my hand, this win was still an egg.”

His winnings were won on the game’s guaranteed price draw component.

“I checked in on the ticket checker first, so I knew I’d won something big,” he added. “Then I asked the clerk to check it, and I told her, ‘You’re going to be surprised.’”

Tessier plans to use some of the winnings to complete home renovations and add a cushion layer of financial security to his life.