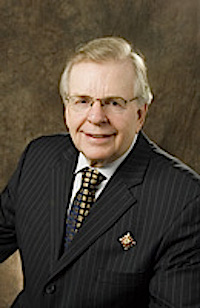 News of his passing broke Saturday on Facebook, which Premier Greg Selinger later confirmed in a tweet.

“Sincere condolences to the family and friends of former MP and Lieutenant Governor John Harvard. He had true passion for a better Manitoba,” Selinger wrote.

Harvard served in his role from 2004 to 2009 until Philip Lee was appointed.