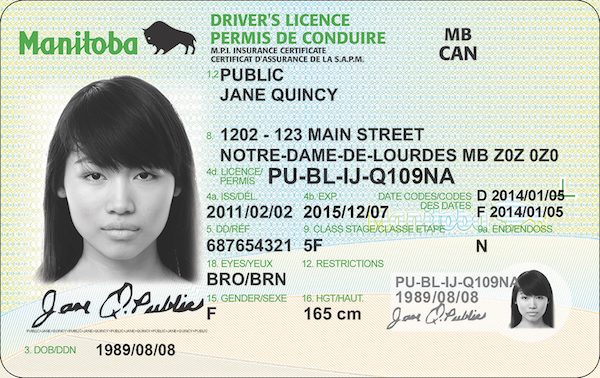 WINNIPEG – The Manitoba government is planning to combine drivers’ licences and health cards into an all-in-one identification card.

Health Minister Sharon Blady says by the fall of 2017, the combined card will integrate people’s health identification numbers onto the back of drivers’ licences.

Anyone without a licence will be allowed to add health information to a provincial identification card.

Blady says the combined card will be more convenient and will use technology to prevent fraud and identity theft.

The announcement is one of many being made by the NDP government in advance of the April 19 election.

Under provincial law, most government announcements must stop 90 days before an election, and that will kick in Jan. 19.