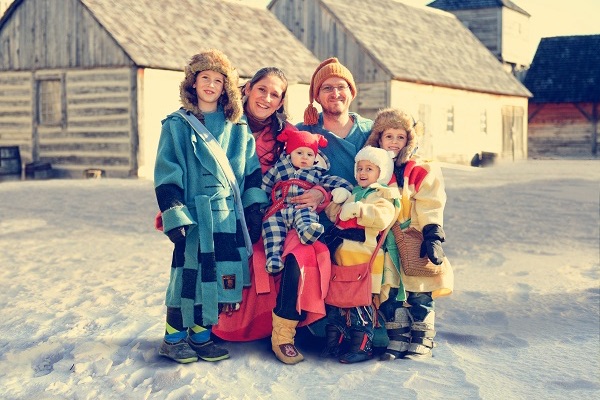 Winnipeg’s premiere winter festival will unveil its programming on Tuesday as the 47th annual Festival du Voyageur prepares to get underway.

This year’s edition of the festival runs February 12-21 in St. Boniface and at supporting venues across the city.

Organizers will give visitors a preview of what to expect during a news conference at Fort Gibraltar.

One of the events already underway is the 34th annual Beard Growing Contest. Contestants were given a clean shave in December and have been wildly growing their facial hair ever since.

To find out more about Festival du Voyageur, visit HeHo.ca.