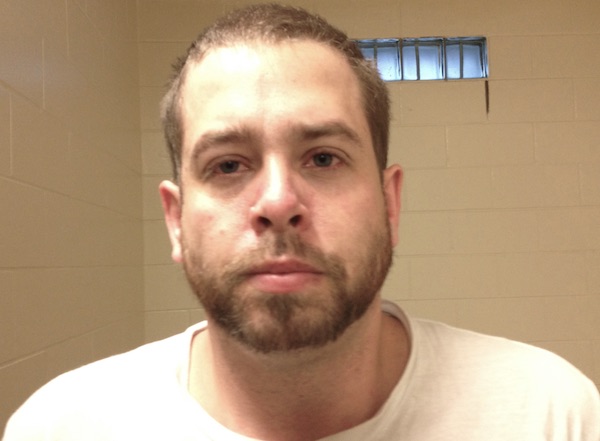 RCMP in Steinbach have arrested a man they call a “prolific offender” after it’s alleged he used dating websites and social media to defraud several women.

Jesse Daniel Cole, 32, has been charged with 21 counts of breaching his probation, seven counts of fraud under $5,000, one count of fraud over $5,000 and one count of unauthorized possession of credit card data.

Police say he used aliases, such as “Jesse Sinclair” while carrying out his alleged crimes while meeting and defrauding women. He is also wanted for similar offences in Alberta, Quebec and Ontario.

“We’re releasing this information and his picture to encourage anyone who may have been defrauded by this individual to contact their local policing agency,” said Sgt. Bert Paquet of the Manitoba RCMP. “We want to ensure that this individual is charged for all of the crimes he has committed, not only the ones reported so far.”