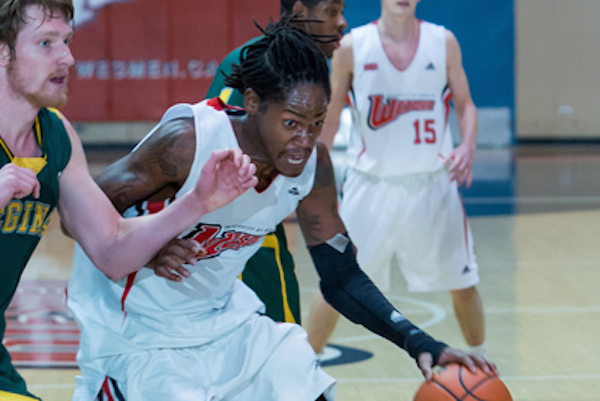 A former University of Winnipeg Wesmen basketball player has signed a professional contract with the Kordall Steelers Basketball team in Luxembourg.

Steven Wesley recently signed on the dotted line, but is no stranger to such greater opportunities. He played last year in Fribourg, Switzerland for the Villars Basket (2nd Swiss Division).

“It is a tough market to get a job in and I’m grateful to be playing in my 2nd season,” Wesley said. “They need me to come in and do everything score, rebound and get wins and I’m excited for the challenge.”