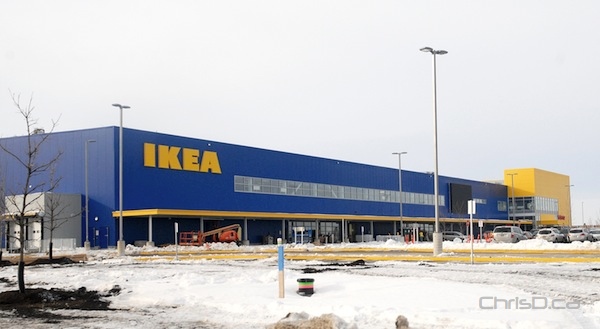 The first mattress recycling program in Winnipeg will see thousands of mattresses diverted from landfills.

IKEA has launched the program in partnership with the provincial government and Mother Earth Recycling.

Customers who purchase a new mattress from IKEA and have it delivered, will have the option to have their old mattress removed and recycled for $10.

IKEA will drop off old mattresses to Mother Earth Recycling at 771 Main Street, a local Indigenous-owned enterprise focused on providing jobs to people with employment barriers.

The province has provided funding to Mother Earth to operate the mattress recycling program as part of a two-year pilot project, which will also provide training and wage subsidies for new employees.

“Mother Earth Recycling will provide many people a critical first job or a second chance at employment. Their work is an incredible example of the difference we can make when we are willing to look past hardship and see potential,” said Jobs and the Economy Minister Kevin Chief.

More than two dozen people are expected to be hired at Mother Earth over the next year as the mattress recycling program gets underway.

Following the two-year pilot project, Mother Earth plans to accept mattress drop-offs from the public, as well as from other retails. About 40,000 mattresses are estimated to be thrown away in Winnipeg every year.