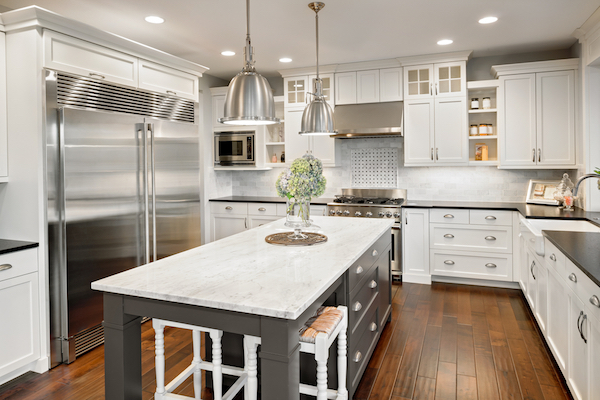 WINNIPEG — Canadian Custom Cabinets has been fined more than $20,000 by the province for breaching Manitoba’s Business Practices Act.

Owner Garvin De La Mothe, 45, entered into a contract with a consumer in April 2010 to supply and install custom kitchen cabinets. The customer paid a $15,000 deposit to have cabinetry manufactured and installed. Concerns were raised days later regarding incomplete and sub-standard cabinets, as well as poor workmanship.

The province says De La Mothe failed to address the customer’s concerns and didn’t return any of his deposit.