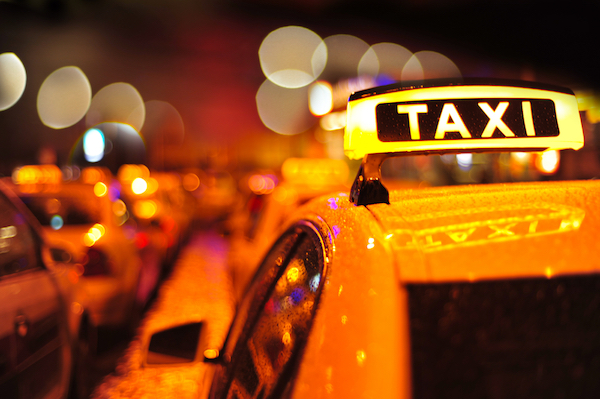 Winnipeg’s taxicab companies are applauding the results of a city pilot project that they say will provide enhanced service to passengers.

Five additional taxi stands in the downtown area will now be made permanent, as well as enabling taxis to use an additional six loading zones during off-peak hours.

“These changes, first suggested in 2013, are an important step for improving and expanding taxi service in Downtown Winnipeg,” said Michael Diamond, a representative for the Winnipeg Taxi Alliance.

Results of the Downtown Taxi Strategy Pilot Project were released on Wednesday.

“The report recognizes the ‘vital service’ Winnipeg’s taxicab sector plays in the City’s overall transportation system and we are pleased to see efforts being made that supports our drivers.” 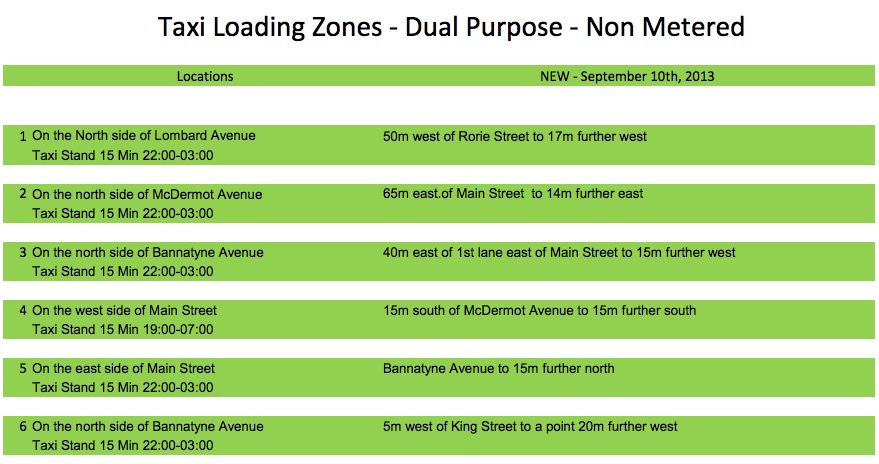