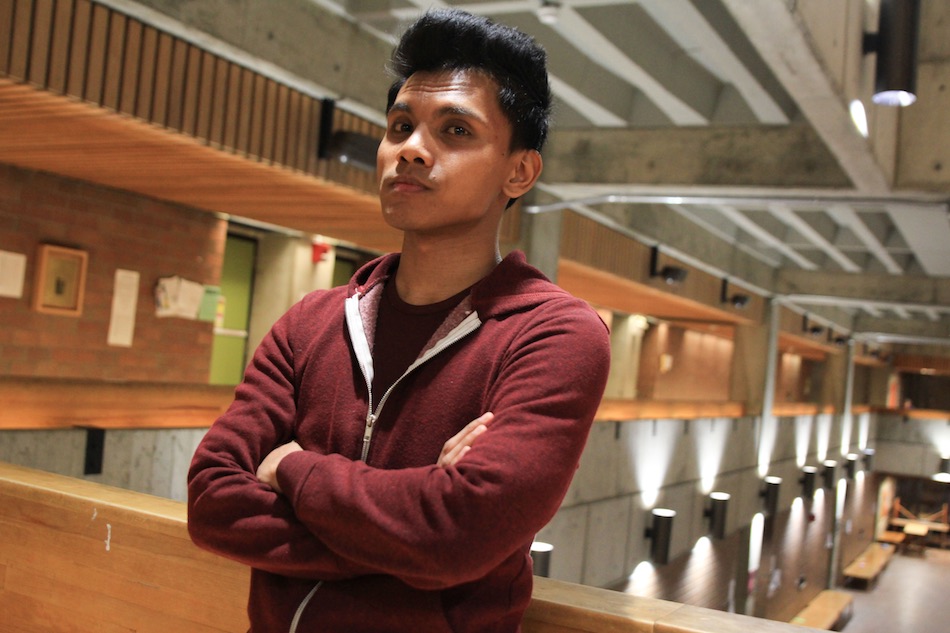 Hazim Ismail, 27, is an international student at the University of Winnipeg. He’s received hate mail from Malaysians after being outed as gay and disowned by his own family. (AUSTIN GRABISH / FOR CHRISD.CA)

The gay international student studying at the University of Winnipeg has been inundated with hundreds of messages decrying him for being gay, with death threats topping the list.

The hate mail started a couple of weeks ago after Malaysian media outlets picked up on the 27-year-old’s fight to stay in Canada after he was outed as gay.

Ismail’s family was paying for his tuition and living costs, but cut him off completely after seeing a photo of him taken at a local gay bar.

After local media in the city reported the story, Malaysian outlets got a hold of the news, and that’s when the hate mail started pouring in.

“It went viral and I was really alarmed,” Ismail said, adding some of the mail even came from his own mother via email.

Says.com, a Malaysian social news company, asked people to vote if they thought Hazim would become an LGBT spokesperson, be ostracized, or be given ‘a second chance.’

On the poll one comment read, “Here’s my vote, Hazim go and die,” Ismail said, adding another read, “Repent you ignorant prick.”

The Says.com story had over 15,000 shares Thursday morning. 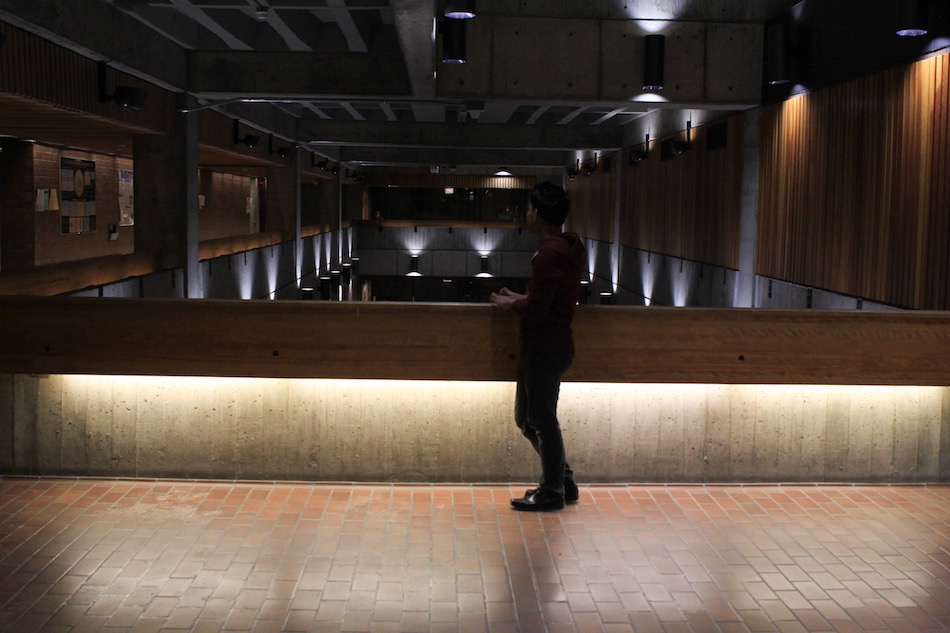 Ismail said he also received a message from a Malaysian, who offered to pay for his flight home if he agreed to convert back to Islam.

But he’s also received messages of support from closeted gay men in Malaysia who were touched by his story.

“I love the positive messages because they fill me with hope like maybe one day Malaysia will change,” he said.

He said because his face is all over the Internet, he’s now more scared to return home than he was in December when he was fundraising for tuition so he could stay in Canada.

Sodomy is a criminal offence in the country that’s punishable by up to 20 years in prison.

“I wouldn’t even want to be in Singapore, the next country over,” he said.

Ismail is seeking refugee status and has a human rights lawyer working on his case. He’s expected to appear before the Refugee Board sometime in April.