Home » Columns » Cut It Out: Doing Away with Red Tape Not an Easy Feat

Cut It Out: Doing Away with Red Tape Not an Easy Feat 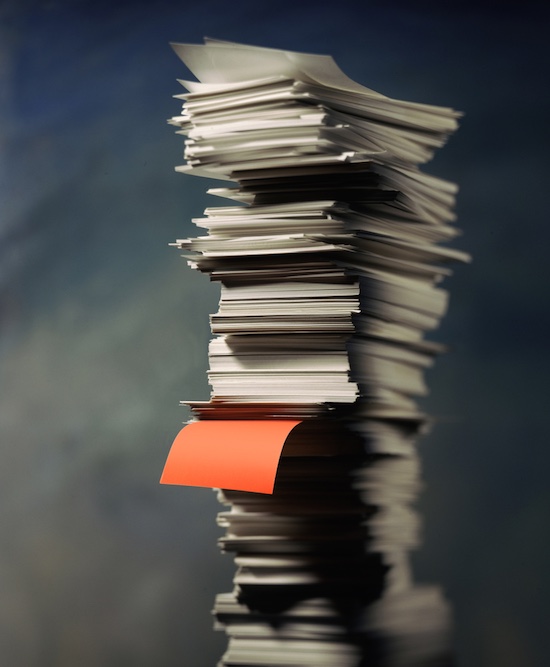 NEEPAWA, Man. — Whether it’s cumbersome forms, archaic systems or illogical requirements, we’ve all experienced the frustration of red tape. This week, we celebrate Red Tape Awareness Day, but for Manitobans, it’s not exactly a cause for celebration.

For the last seven years, the Federation of Independent Business has released its annual Red Tape Report Card and this year, Manitoba earned the only failing grade. Last year, we earned a relatively better score of D.

The report card rates the provincial and federal governments’ efforts at reducing the regulatory burden on businesses. While other provinces either improved, or at least held steady, we had the distinction of being one of two provinces to see our score fall over the last 12 months.

The report card looks at measurement, public reporting and political leadership in the area of red tape reduction. Governments can’t just say they want to reduce red tape, to earn a passing grade, they must demonstrate a commitment.

British Columbia is the only jurisdiction to earn an A grade by demonstrating its continued leadership on cutting red tape. The province recently declared the first ever “Red tape reduction day” in Canada and renewed its commitment to no-net-new regulation through 2019. Manitoba, on the other hand, earned its failing grade through the provincial government’s failure to act on the commitment to reduce the red tape burden on businesses made in the 2014 Throne Speech. Here, there is no public measurement and no constrains on regulations.

Manitoba was singled out by CFIB, but not in a good way. The province’s ministry of Finance got a nomination for the Paperweight award, which recognizes government agencies and departments that are holding back small business through misguided rules, hard to follow processes and bad customer service. Manitoba’s “associated companies” rule was singled out for recognition. It forces companies with the same owner(s) to combine their payrolls to determine whether they need to pay additional tax. Not only that, but the government does not provide business owners who sell a company mid-year and no longer apply under the rule an avenue to report the change until the following tax season, meaning some entrepreneurs are stuck paying more tax than they need to for up to a year.

The day before the report card was published, the Manitoba government announced a new action strategy to cut red tape. “Small businesses are the backbone of our economy, driving economic growth and creating good jobs,” said Finance Minister Greg Dewar in his announcement of the plan. “We recognize their unique needs, and we are committed to reducing red tape and making it even easier to do business in Manitoba.”

The new action strategy will focus on: recognizing and addressing the realities of running a small business; adopting best practices in regulation making; innovation in service delivery; sector-based approaches to reducing red tape and focusing on better communication by government regarding regulatory changes and including more businesses’ input.