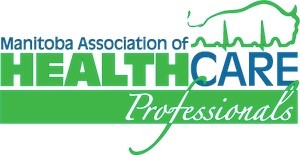 Members of the Manitoba Association of Health Care Professionals will begin holding information pickets this week in Winnipeg and northern Manitoba.

Staff have been without a contract since March of 2014, and the central table bargaining unit is currently in negotiations with the province for a collective agreement.

“Our negotiations have dragged on long enough, it’s time for action,” said MAHCP president Bob Moroz. “I am unable to comprehend the attitude and actions of this employer regarding the critical value our members have within the health care system.”

MAHCP has set a strike deadline of January 31. Members voted 88% in favour of a strike mandate last fall.

Information pickets are planned for the following locations: