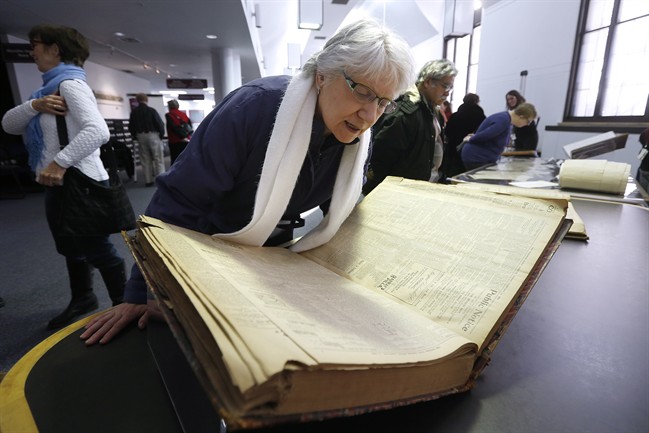 A day-long event split between two Winnipeg museums will celebrate the 100th anniversary of a women’s right to vote.

On January 28, 1916, Manitoba was the first province in Canada to recognize the female voter and to allow them to hold office. However, many women — including Indigenous women — were not able to vote until decades later.

“The women who first won the right to vote did not consider that as the end — not by a long shot,” said Janice Filmon, Lieutenant Governor of Manitoba.

“Throughout their lives, Nellie (McClung) and the other women worked to bring about improvements for women. They knew they were taking part in a struggle that would take generations. They knew that women who were still not born would need to take up the banners.”

The Manitoba Museum and Canadian Museum for Human Rights will both host events on Thursday, January 28. Students will interact with prominent women, including former prime minister Kim Campbell, tour exhibits about women’s rights and participate in programs at both museums. Filmon will address the students during lunch and her speech will be streamed live on HumanRights.ca beginning at noon.

Over at the Manitoba Museum, their exhibit, “Nice Women Don’t Want the Vote,” is open Thursday fro m11 a.m. to 4 p.m., with additional programming on January 30 and 31.