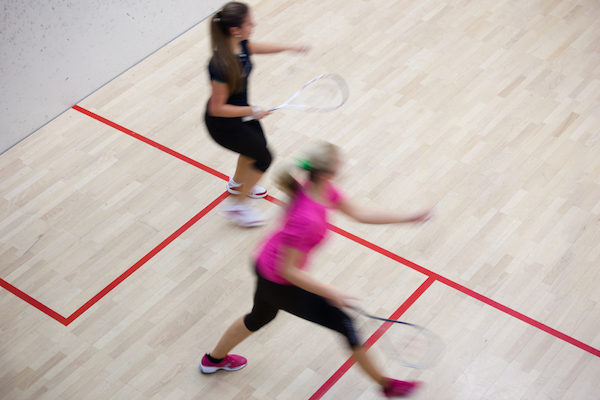 The best women squash players in the world are in Winnipeg this week.

The main round begins tonight at 5:30 p.m., with the quarter final going Friday at the same time. Saturday semi finals begin at 1 p.m., with the finals on Sunday at 1 p.m.

Some matches will be live streamed on UStream.tv.

← Previous: City Plows to Roll Out Tonight, Salting Ongoing Next: RAW: Churchill Dinner on Ice to Start at $250 →
Tags: Winnipeg