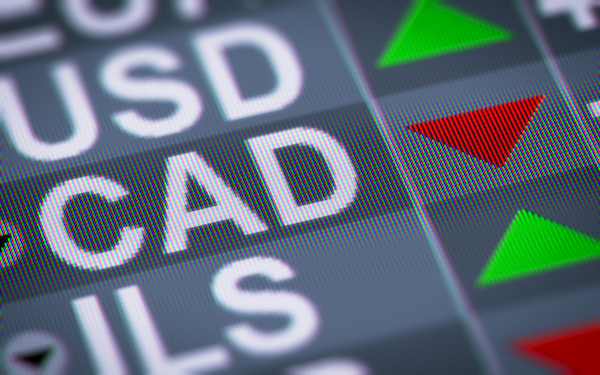 NEEPAWA, Man. — In a rich country like ours, the idea that some Canadians are experiencing serious poverty is troubling. Maybe it’s our harsh and unforgiving winters, but Canadians generally have an outlook that favours the collective over the individual. The fact that some of our neighbours go without food or shelter seems decidedly un-Canadian.

I suppose we can take some solace, at least low income Canadians have less to worry about than their neighbours to the south. John Fugelsang, an American political comedian recently said in a comedy show, “America has become a reality show called Food, Medicine, Rent: Pick two.”

Not all poverty is equal. For example, students working part time have low incomes, but provided their basic needs are met, this isn’t really cause for concern. Everyone must start somewhere and as they leave school, enter the work force and grow their skills, they will move into higher income brackets. Our greatest area of concern is those experiencing persistent poverty.

In order to deal with any problem, you must first understand it– how many Canadians are living in poverty, why and for how long? To answer this question, the Fraser Institute looked at Statistics Canada data to get a picture of poverty in Canada. Based on that research, they recently published a report called, An Introduction to the State of Poverty in Canada.

The study looked to go beyond this snapshot to find out how many Canadians were experiencing short spells of low income, versus those who were stuck there for longer periods of time.

The research shows that certain characteristics, such as a mental or physical disability, being part of a lone parent family, being single, being a visible minority immigrant or having less than a high school education, lead to a higher risk of experiencing long-term low income. Over the last few years, a number of programs have been implemented to target these areas and I hope that the decline means that these programs are working.

The data shows that we are making progress in the fight against poverty, but clearly, more can be done to help those for whom poverty is a long term challenge. I hope that this, and subsequent research leads to a better understanding of persistent poverty and the ability to better target our efforts towards those who most need our help. In every sense, Canada is a land of wealth; Canadians want to make sure that this wealth is shared with our most vulnerable citizens.